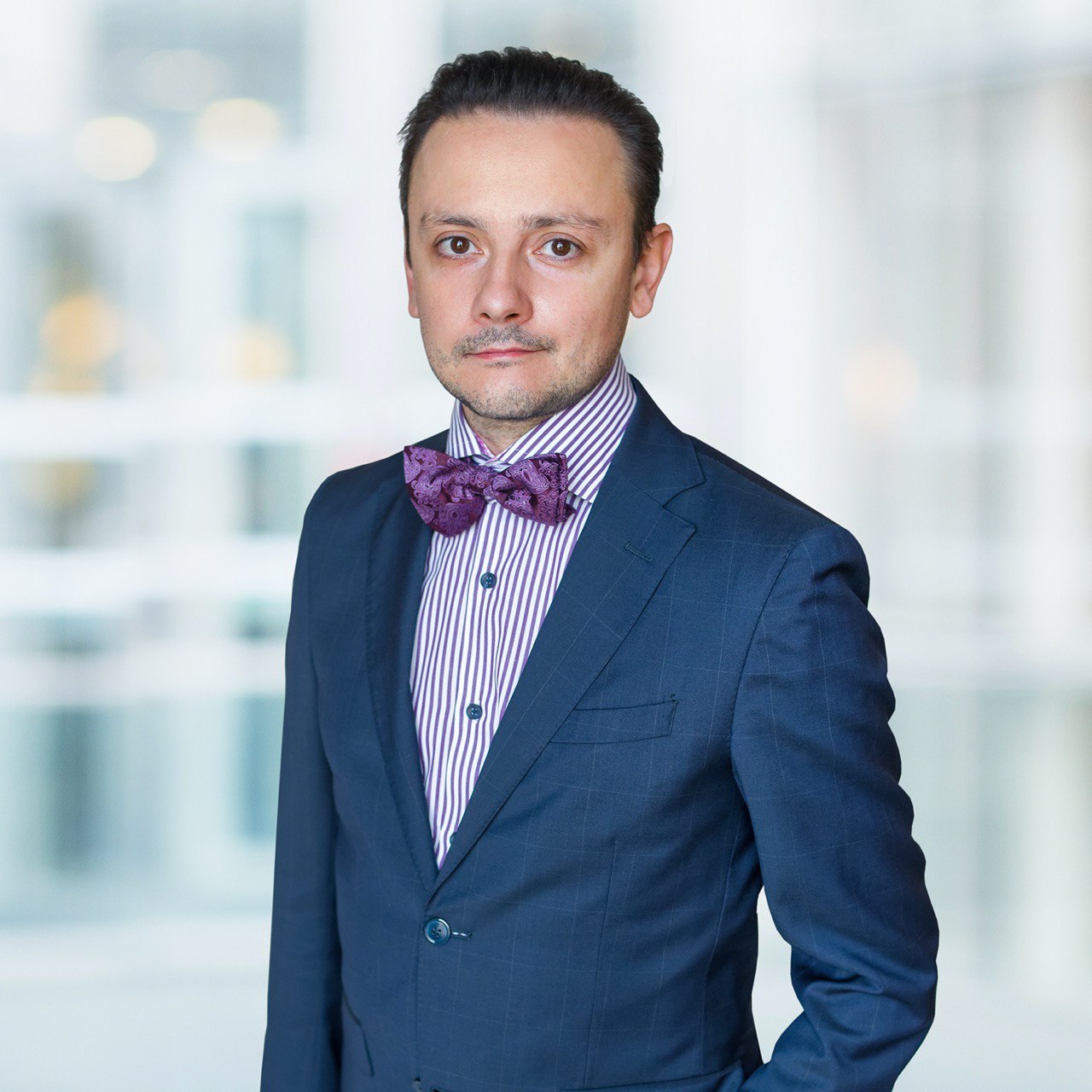 Vsevolod took part in the reform of the Russian Civil Code and has authored a number of articles for the famous "Glossa" – the largest article-by-article commentary to the Civil Code, edited by A.G. Karapetov. Alongside working as a consultant and attorney, he also teaches civil law at the Higher School of Economics, St. Petersburg State University, and the Legal Institute "M-Logos."

In 2019, Vsevolod was awarded Lawyer of the Year for Maritime Law by the Best Lawyers ranking, and was noted in ten more categories. The Kommersant newspaper recommends Vsevolod as the No.#1 lawyer in Capital Markets and International Dispute Resolution.